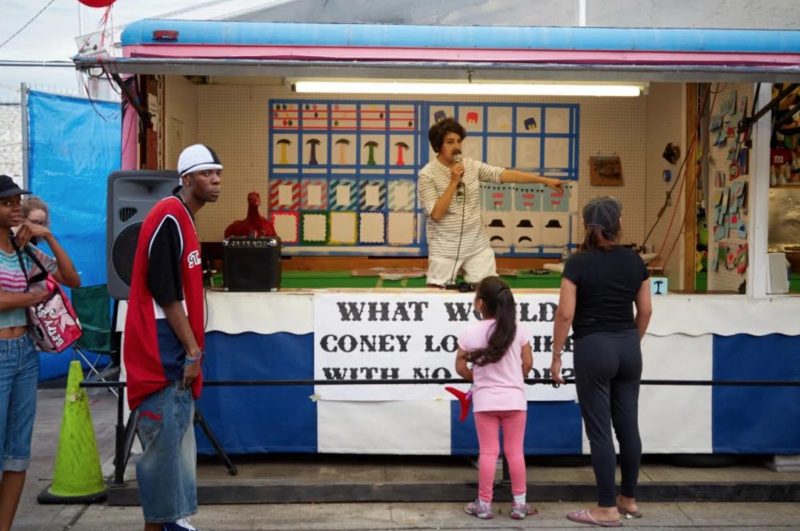 Are you in debt How Did you get into Debt?

I owe it all to FedLoan Servicing. Lucky bastards.

Growing up on the flat, South Texas plains, I would watch the orange and blue colors of the earth for hours at a time, until they merged as one at dusk. You could taste the hot Texas sun and I remember how my grandfather’s hands would bleed after picking the tender tough cotton plants. When there wasn’t enough money to feed the 9 kids and my grandmother, he would borrow food from a neighbor or a local store and then pay them back when he could.

Being in debt tends to be the lifestyle for most living in America. I guess you could say it is one of the things we are best at, but only because it’s hard not to be in debt. It’s hard to say no to capitalistic temptations that are constantly being crammed in our faces on television and billboards. It’s even harder for families to say “no” to their kids because they can’t afford it. I wasn’t in debt until I made a personal decision to obtain an MFA at a private institution. I have a love/hate relationship with the graduate school experience, but I am happy I went through with it. Overall, it was a great experience.

It has never been my goal to be in galleries and sell my artwork to a select few. I guess, I did not know exactly what I wanted to do except follow my intuition. Although I was allowed in at the SFAI, my decision to move to NYC was based on the fact that my heroes had once walked the same path. Artists like Laurie Anderson, Jasper Johns, Rauschenberg, Man Ray, Duchamp and the entire Hip Hop movement. It just felt right to be here.

Upon graduation, the Occupy Wall Street Movement happened. It was at that time in my life, I realized there was an activist in me, that knew not how to be released, but I said, “What the hell, just go with it!” I joined various working groups and finally joined forces with Occupy Museums. The entire experience caused a lot of anxiety and I wanted to quit all the time, but I forced myself to continue because I wanted to learn the language of protest and of Occupy.

My primary debt is student loan debt, which I pay a very low monthly payment on a monthly basis. Because I am on the Income Based Repayment plan, my payment fluxuates according to my yearly income. Therefore, I try to make sure I make as little money as possible. As a result, I live a very simple lifestyle. I do not let my debt effect my art practice, rather, I allow it encourage new projects and thinking. That is how the Debt Doll project was born, so what are you waiting for? Go and buy one. 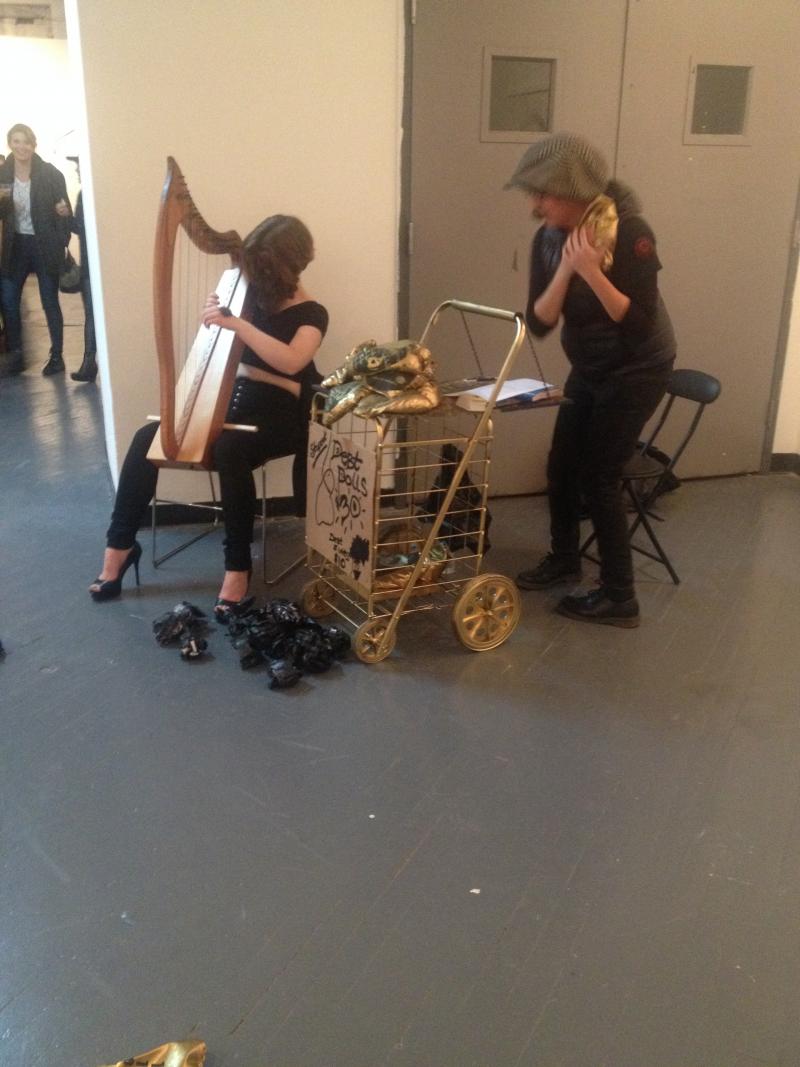 How do you make a living?

After graduating from Pratt Institute in 2010, I, like many of my colleagues, set out to create my personal platform in New York City. By platform, I mean, finding a way to live and make art. After applying to nearly 100 jobs, two interviews; then after selling my soul on the streets to make a measly $10 an hour, to pay rent; and after working in Santa's sweat shop for one Christmas season, and the bank account in negatives, I received a call from my current employer. I could not have been more grateful. I make ends meet by working as a full-time museum guard. It is a true working class job and I am grateful to work there. Working as a guard for two years now, I realize it is a strange reality. Out there on the floor, day after day, a museum guard's reality is somewhat linear in time; as we watch people go by and enjoy their days, we almost become invisible, like the fly on the wall. We hear things, see things, and notice the particulars and peculiars of human nature. I like to think of the museum as an institution of anthropology, better yet, a psychiatric ward. What does my financial reality look like? Well, to be honest I do not think about it too much, because if I did, I'd probably want to commit suicide, like so many other people. Instead, I just work and pay my bills month to month and save nothing. The reality is that all my money--what little I earn--goes towards my cost of living, bills, and art-making. If I really stop and think about it though, my financial reality is pretty scary. As for the future, even scarier. 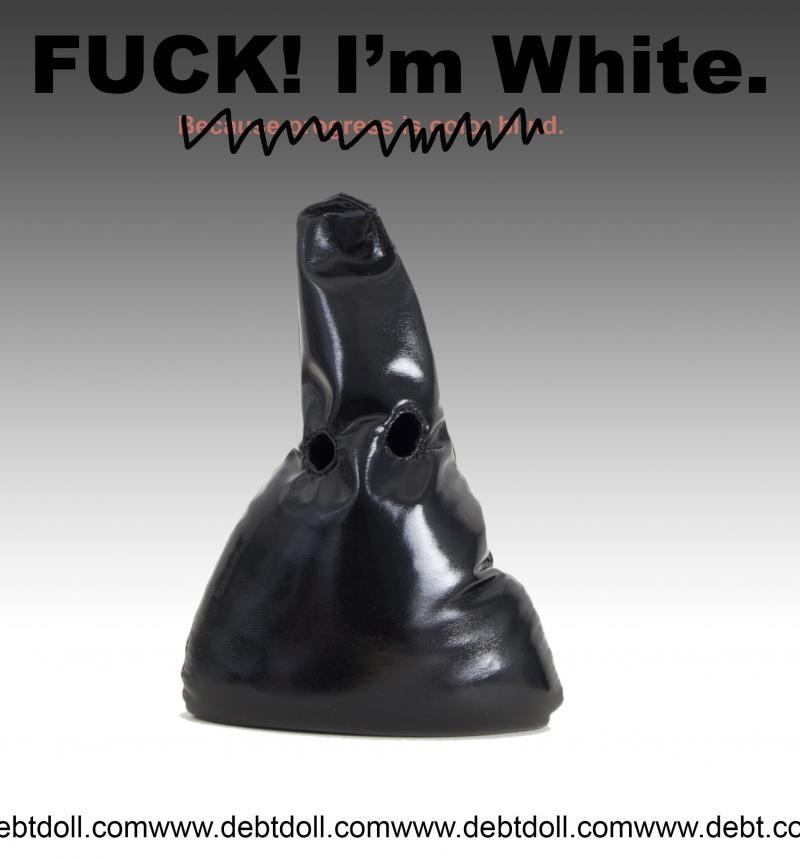 How does your debt affect your art practice?

For me, art is a vehicle to create change in the world. It is more important than making a large paycheck, it is more important then worrying about how much debt I owe. The debt is just a reality that I am forced confront. I am doing so through a special project, titled, "Debt Dolls". Debt Dolls is an ongoing blog, website that confronts the issue of the student debt crisis and is a platform to sell my handcrafted debt dolls. The goal of the project is to help eliminate my student debt, allowing me to focus on my art practice. A link to the website is soon to come.

How does your economic reality effect your art? 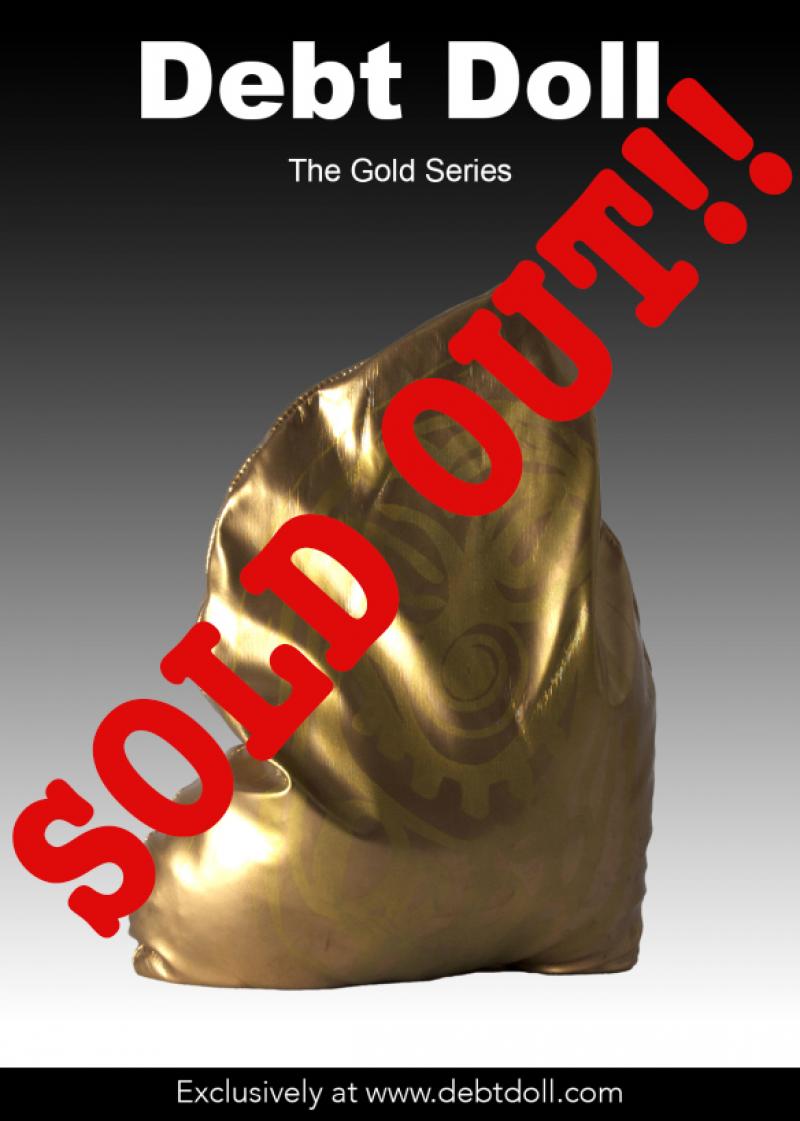